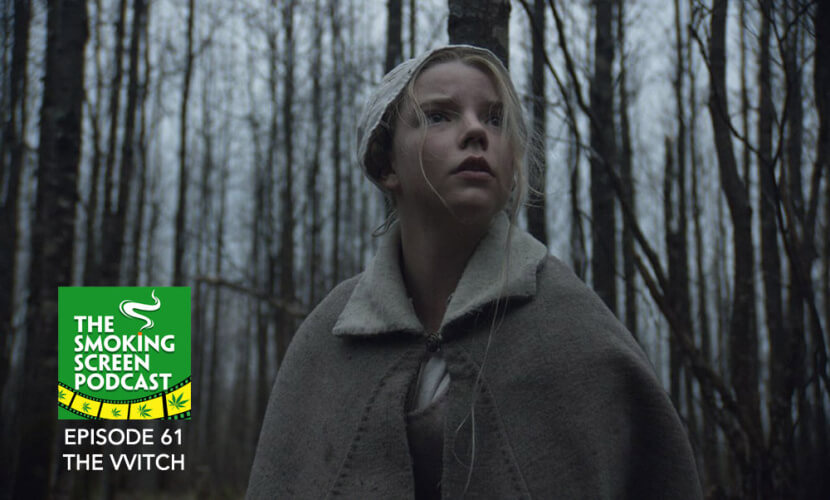 SPOILER-FREE! If you go into the woods today, you’re in for a big surprise (hint: it might be a witch). Good thing we like surprises. Cue creepy music. We set aside our fear and travel to 1630’s New England shortly after the arrival of the Mayflower to review The Witch: A New England Folktale! Why did this film win at Sundance, but has only had a lukewarm reception from the general public? Does David Egger’s directorial debut stake a claim for him being considered as part of the next generation of great filmmakers? Are Puritans really this creepy? We answer all of these question and reveal the winners of The Smoking Screen’s 2016 Oscar Pool in episode 61! Come and join the circle!